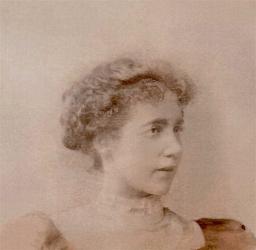 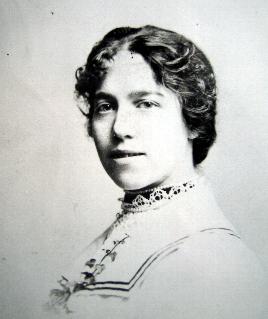 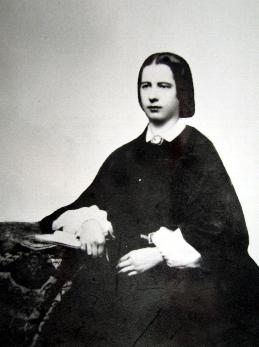 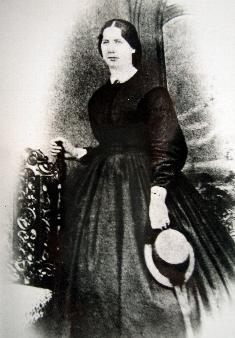 My late Great Aunt - Irene Hymas used to correspond with me in the 1980s when I had started to develop a keen interest in my  family history.  She  sent me numerous copies of  photographs of my Hymas and Hutchinson ancestors, and even though she was in her 70s, she sent me a word-processed document of 3 Generations of her family tree which is reproduced below...

Auntie Rene had told me that the Todd's and Bolton's were from the Nosterfield / West Tanfield area of Yorkshire and that John Todd was a Farmer;  Rene also knew that her Gran had a sister known as 'Bessy'.

It was only when I came to look for source data that I hit a few problems...

An initial search of the IGI showed that in West Tanfield, 1823, a John Todd had married a 'Hannah'  Maria Bolton which didn't trouble me too much, the IGI transcription is not cast in stone and is certainly not complete however whilst the 1841 Census showed John (a Farmer) and 'Maria' living in West Tanfield, 1851 showed a widowed John living in Leeds with his children... but no Margaret Henrietta (or her sister  Bessie) was with him.   There was however a 'Henrietta' Todd living with her 'parents' Thomas Todd and Bessy in Nosterfield at 1851 (along with sister Bessy).

A search of both the IGI and the BMD register was then undertaken.  No  'Henrietta's' or 'Margaret's' (or Bessie's circa 1844)  were found on the IGI for the area and only one 'Henrietta' appeared on the Civil Births registry at Qtr December 1841 in Ripon (a possible sister - 'Betsey' Todd's birth was also registered in Ripon at Qtr Jun 1844).

A Birth Certificate for 'Henrietta Todd was hastily obtained; this showed that on 28 October 1841 at Nosterfield, Henrietta  Todd was born to Thomas Todd and Bessy Todd (formerly Bolton).  This ties in with the census return for 1851 whereby Henrietta age 9yrs was living with 'parents' Thomas and Bessy (and sibling Bessy). 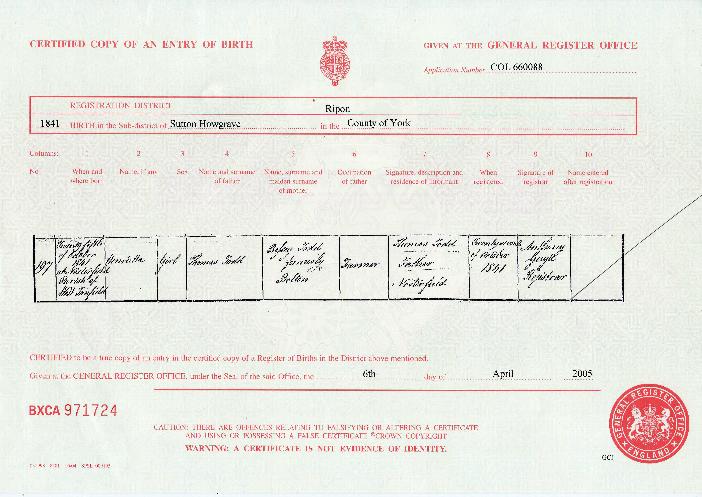 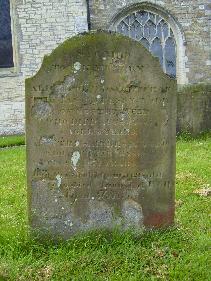 To the Memory
of
Alice Todd . Daughter of
Thomas and Bessy Todd
of Nosterfield
who Died Aug 25 1854
Aged 8 Years

Subsequent Census, IGI and BMD data can be found at the foot of the page;  meanwhile, I'm going to send off for the Marriage Certificate of William Hutchinson and Henrietta Margaret Todd whose marriage was registered in Ripon in Qtr Mar 1862 in order to discover who is named as her father....    to be continued!

Who, What, When & Where ~ The Hutchinson's